Year 6 have have been testing their electrical knowledge this half term. It's 'shocking' just how much they know! 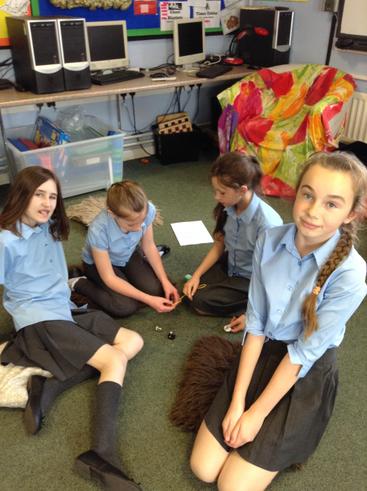 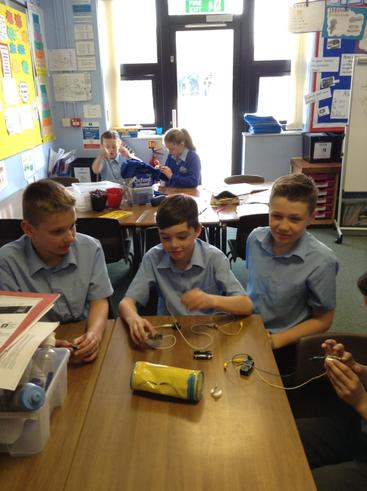 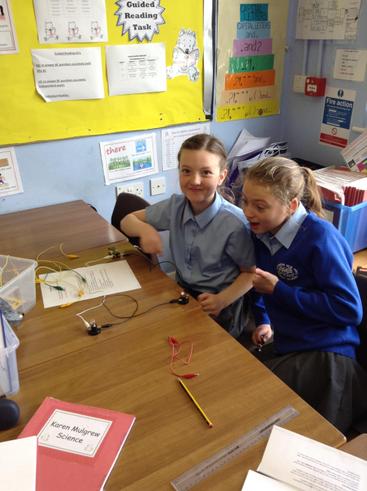 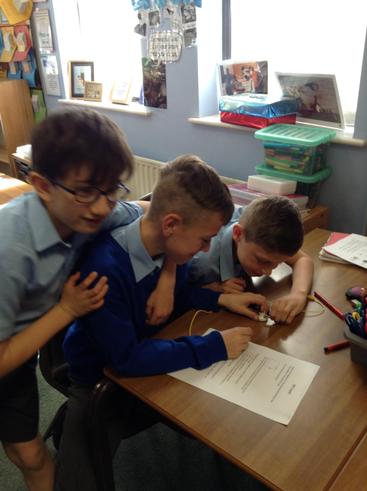 In Year 6 we have held a General Election to find out which party should govern our school. We chose our own political parties, decided on a manifesto and had a Leaders' Debate!

Watch each video of the leaders delivering their election speeches and decide who you would vote for....

The Vikings and Anglo Saxons

At the end of January, we were really fortunate to have a visit from the Cheshire Pheonix Basketball team. Three players and their coach came in. One of the players is in the Guiness Book of Records for being the tallest professional Basketball in the U.K. He was 7'8" and had size 18 feet. He was like a giant and even made Mr Moore and Mrs Kingsbury look tiny!

We enjoyed three workshops, one on healthy eating, one on the dangers of smoking and a practical basketball session. It was brilliant! We are looking forward to three sessions with the Pheonix coaches over the next few weeks!

Every Tuesday we have a Lacrosse lesson with a coach from New Jersey. He is called Jeff. We love it, and it's brilliant learning a sport we don't normally do in school! Check us out in action in January 2015.

As part of our Geography Learning Challenge, we have looked at Water Turbines. We learnt about how they create electricity and then we made our own! It was great fun!

We looked at WWII and the Battle of Britain.

Have a look at some of our timelines below.

In the Autumn term, we look at how animals are adapted. We made huge posters to show different adaptations. Have a look at them below.