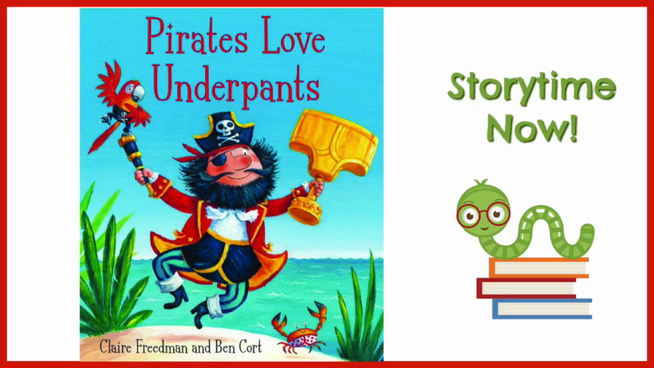 No pens, No Screens Day

Today, we ran the daily mile to really get the oxygen pumping around our bodies (PE).  Then, we created a pirate treasure map with 12 symbols and worked out the co-ordinates for each symbol (Maths).  After that, we read statements about pirates and worked out which ones were true and which ones were false (English/History).  Later on, we played a pirate themed game called 'Marooned' where we had to cut out various equipment that we might be marooned with as pirates.  Our group had two teams of pirates and one judge called 'The Beak'.  The pirates had to worked together to build a case for why their pirate would survive on the island with each piece of their equipment.  They had to explain why their equipment was the most useful and helpful in surviving being marooned.  The Beak's decision was final, they judged which pirate would live and which would die! (PSHE, English). Then, we used different constructions kits/blocks/materials to make pirate ships, telescopes and hooks (Design Technology). Penultimately, we learned the names for the different parts of a pirate ships and used these words to complete statements that made sense (Guided Reading).  Because there's no Friday in school this week, we had Golden Time during our last session, held our raffle and sorted out our Golden Apple person for next week and who would be receiving a certificate.  What a fabulous day we had!

Can you name these 3 flowers? Let Miss Albrighton know if you solve the problem.

A surprise in the school garden!

The egg is hatching!

Instructions that came with the egg

Summer 5th Half-Term Spellings - some are repeats that some children have found difficult to remember!

First day of forest schools training, can’t wait to start it at school!

We had fun completing our column subtraction on big table cloths 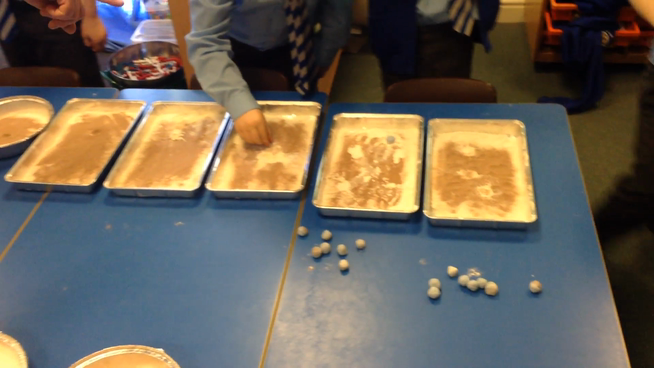 How did the Moon's surface become so scarred with craters? Look at our videos and see what happens! 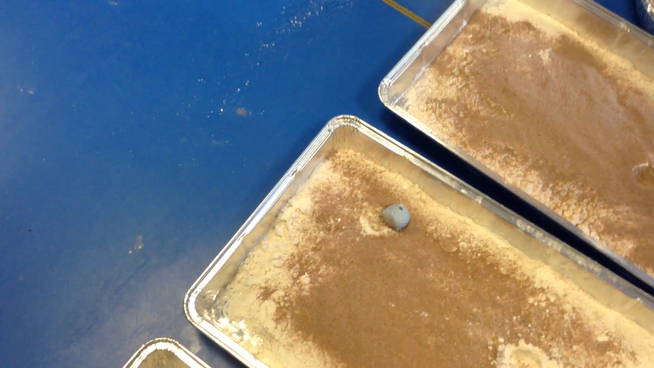 Look at our Christmas Snowflakes! by Daniel and Lilly

We wrote questions about what we discovered.

Who has come to visit? 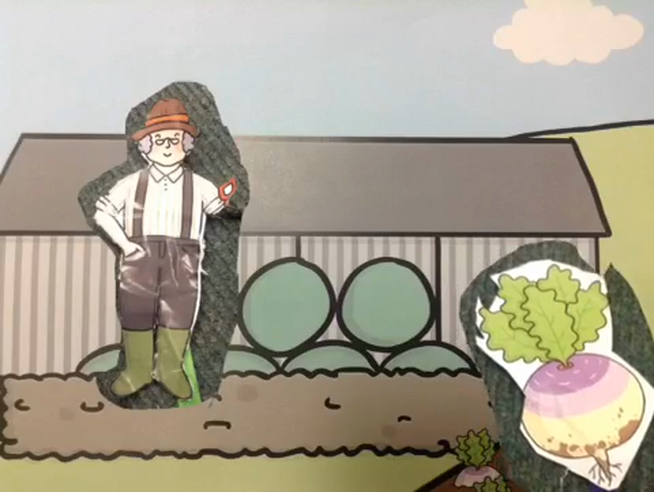 We used Puppet Pals to create an animation of The Enormous Turnip.

By Charlie, Daniel and Jacob

By Rowan, Daisy and Amber 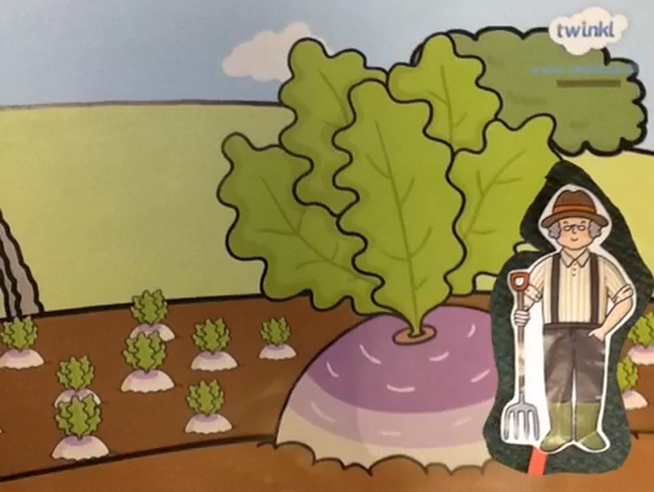 Read the traditional tale of 'The Enormous Turnip'

The Enormous Turnip - plays each page 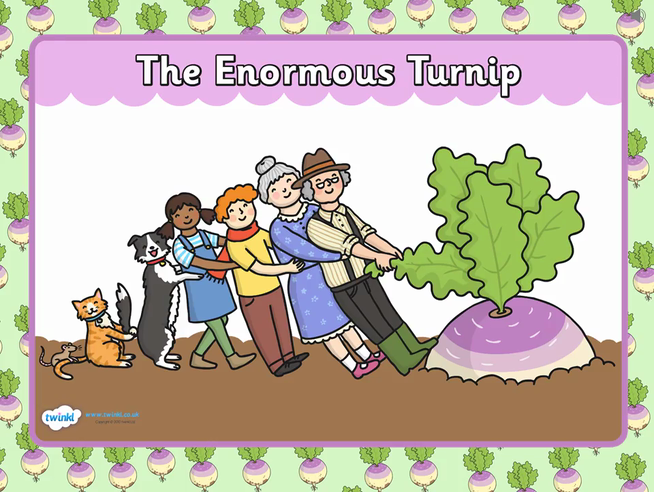 Powerpoint of 'The Enormous Turnip'

Come and visit Warrington by Brody and Meeval

Tuesday 17th October - we decided whether things were a fact or a belief. We discussed the question; what is a belief?

Tuesday 10th October - we made Elmers and discussed the fact it is good to be different.

21st. September- look at our colourful pictures based on the work of Paul Klee

Tuesday 19th September - as part of our work on democracy we had a vote to decide what to name the class bear.

WB: 4th September - we were using commas in a list.