Using concrete maths equipment to show tens and ones

In Maths we have been investigating Position and Direction

Week beginning 22nd May - we wrote persuasive letters to B&Q to get funding for our school garden. They sent us tasks to complete.

Thursday 18th May - Outdoor Classroom Day - we had great fun creating dinosaurs with natural collage, mono printing, leaf and bark rubbing, pretending to be paleontologists in our role play area and researching under our reading rainbow!

Wednesday 17th May we used charcoal to sketch dinosaurs

We drew the egg and wrote questions about the egg...will it hatch?

Monday 24th April - we have had fun orienteering to find words to give us clues about our new topic!

Wednesday 5th April - we have started to write thank you letters for the adults who took us to Tattenhall. 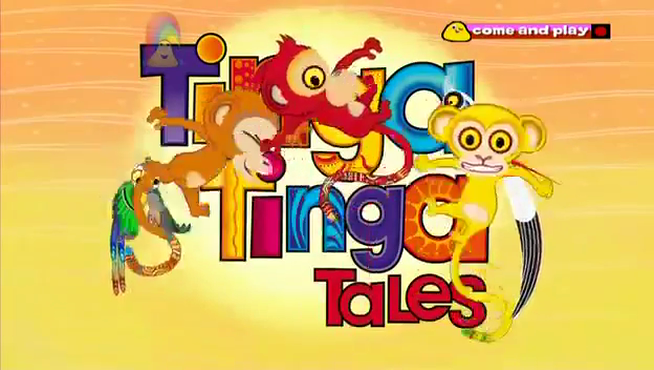 Remember to read 3 or more times a week so we can have a party! 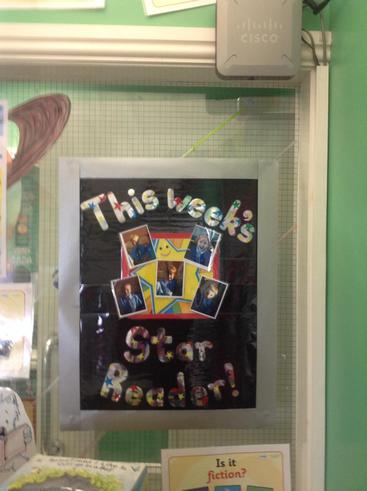 Friday 24th March - We are authors. We are writing a alternative version of how did elephant get it's trunk? 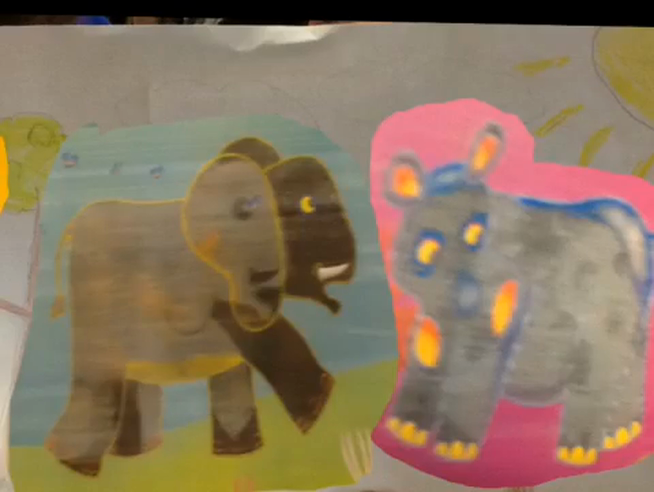 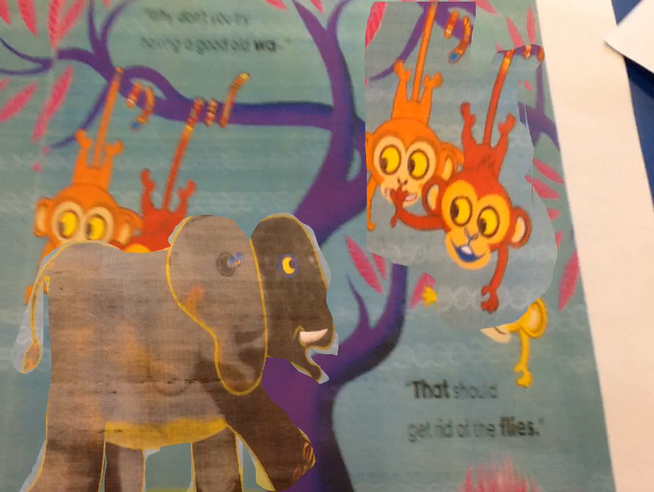 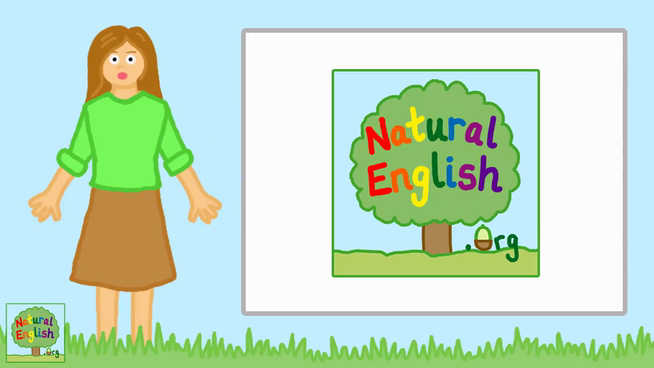 Monday 20th March -We are going to write our own stories based on this. 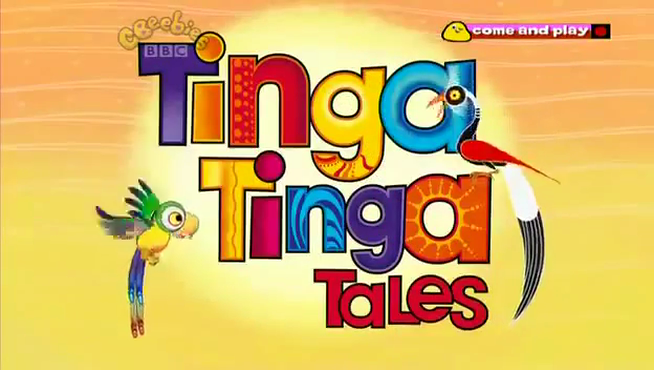 Look at our fantastic African necklaces!

Wednesday 15th March - our book focus - Why elephant has a trunk

Tuesday 28th February -Look at what we found in our classroom!

Tuesday 14th February- we have been busy writing a story based on 'Man on the Moon'!

Wednesday 1st February - we are astronauts

Wednesday 1st February- to use adverbs

What would you take to the moon?

We learnt parts of a poem off by heart and performed it together as a class.

We received a letter from NASA!

Our science investigation-which fabric is the most hard wearing

Can you answer comprehension questions on the day in the life of Bob?

Man on the Moon

Tuesday 3rd January 2017
Look what we found in our classroom ...

Please make sure that you have ordered your tickets to avoid disappointment!

Please practice the songs to our show, this time it's just the backing track.... 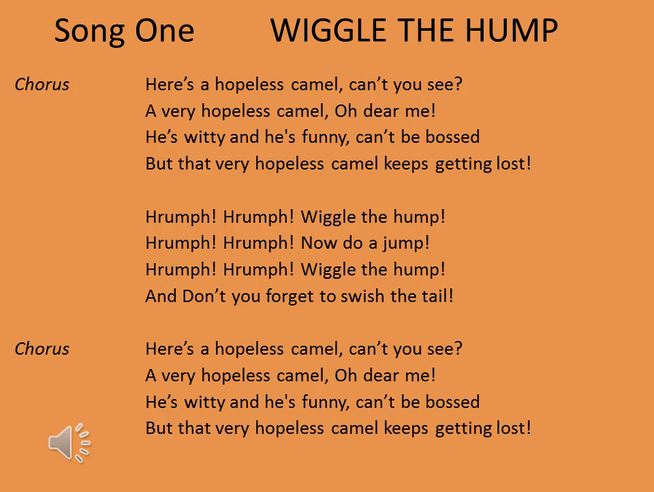 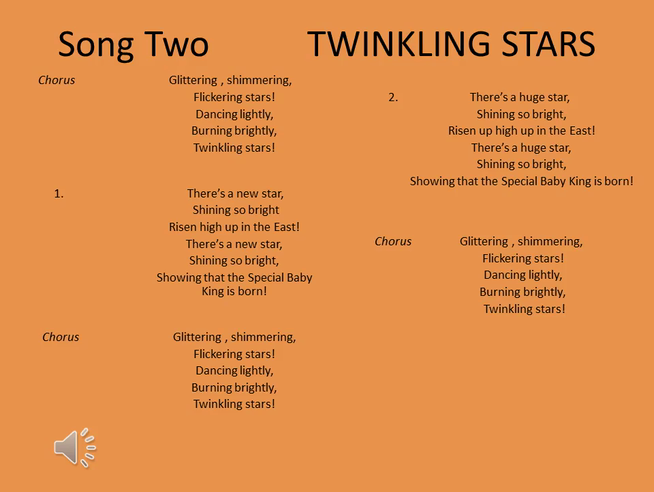 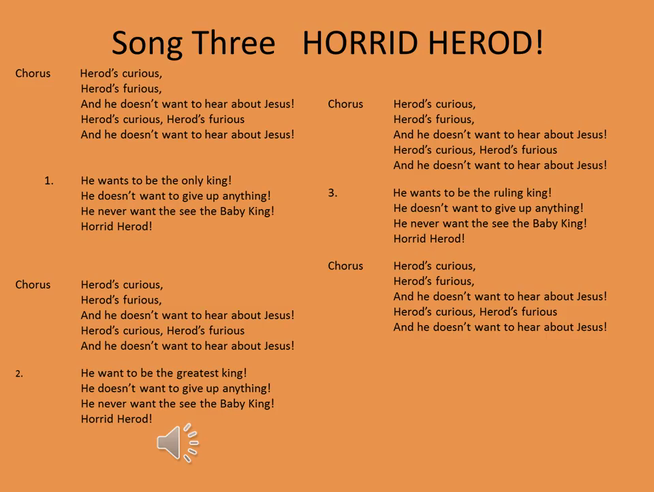 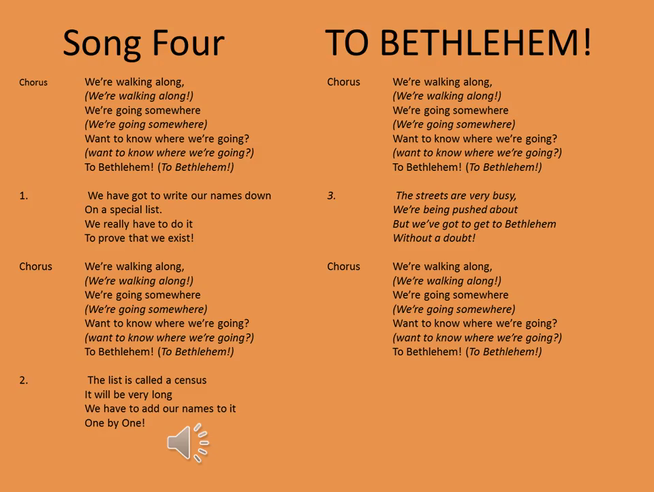 Lift Up Your Glasses 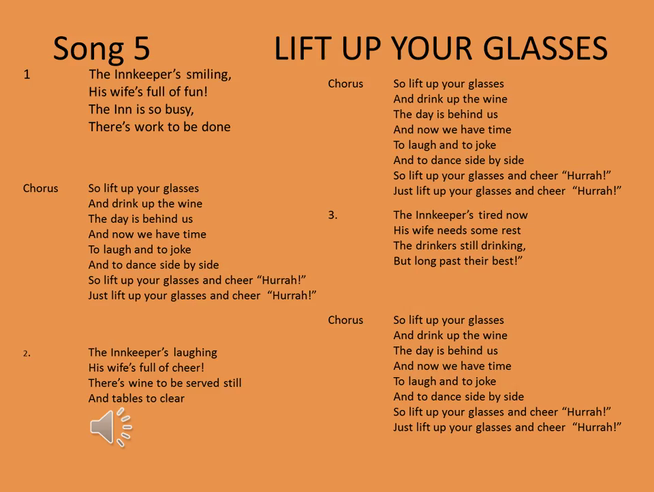 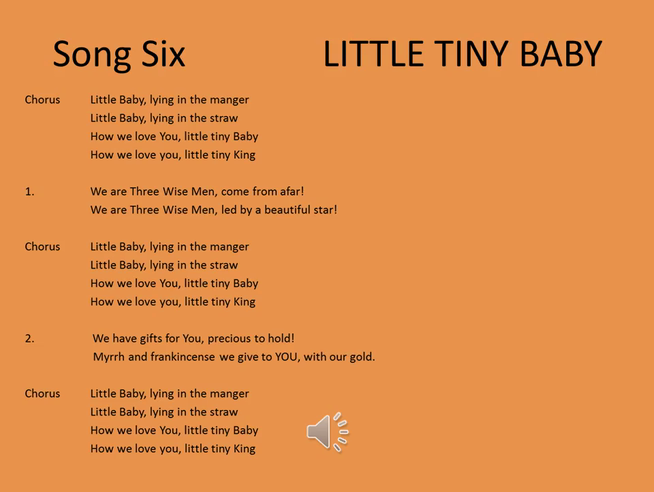 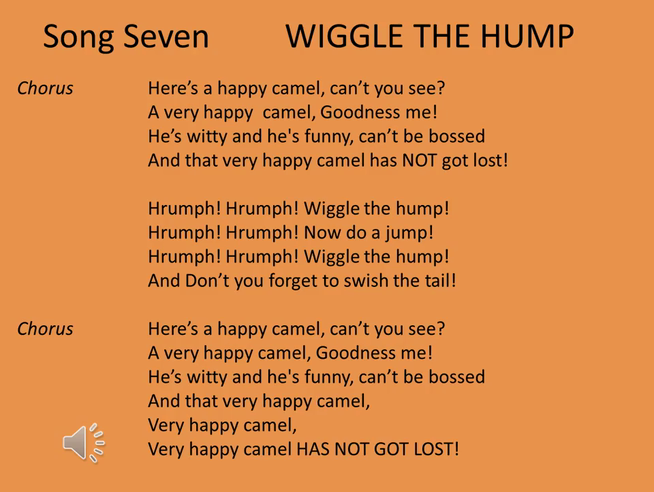 Today we re-told the story of 'The Enormous Turnip' as a story map.  Look at our lovely illustrations

Mr Quinn set us a challenge in maths today...

Lo: to retell a story 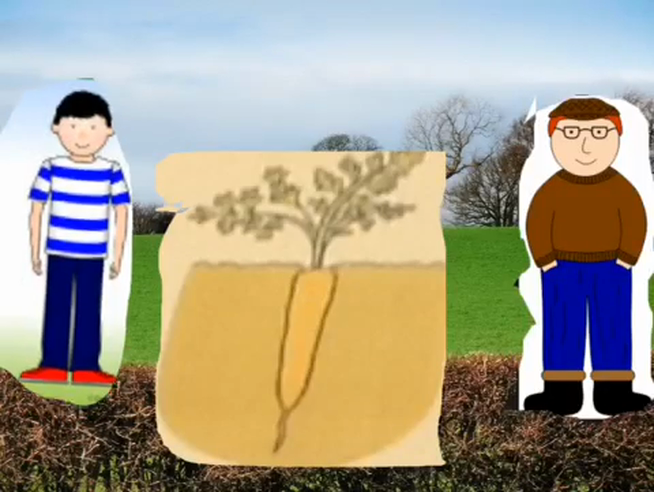 We used puppet pals to retell the story of Oliver's Vegetables

As part of Greek week we have...

Learnt about the geography of Greece

Year 2 have had a very busy 1st week...fruit kebab making and making Charlie Crocodile our pet inequality signs amongst other things!