We went on a hunt around the school looking for different materials such as; metal, wood, plastic and glass. We used the Ipads to take some photographs of what we found inside the school and outside. Have a look at some of the photos from our material adventure below!

In RE on Tuesday, we watched a video of Noah and the Ark. We focussed on the symbols in this religious story. First of all we looked at symbols we might recognise such as the recycling symbol and the symbol for fire. We then looked at some religious symbols such as the cross. Within Noah and the Ark we talked about what the dove represented and what the rainbow represented.

Noah and the Ark

By the end of Year 1, the children need to be able to count to 100, forwards and backwards starting from 0 or any given number. We have been practising this in our maths lessons. Most of the children can count to 100 but it can be very tricky when they have to count backwards. Try using this number grid to practise at home. Then have a go without looking at the grid!

All Year 1 children need to learn the Year 1 Common Exception Words - there are 45 words to spell!

Some children are really close!  Some have already achieved a score of 45 out of 45 - well done!

Below is a list of the words to practise at home...

Percy's friend, the fox, promises to be good!

We welcome a new character to Percy's Hut... 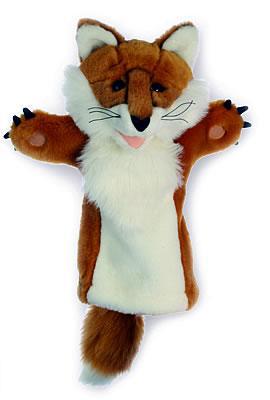 Year one are going to be busy this week making Chocolate Rice Krispie nests ready for Easter. Today and tomorrow we will be writing instructions to help us when we make them on Thursday.

In maths we have been learning all about the value of coins and notes. We had different amounts of money to make and had to use a variety of coin to make the correct amount.

We have been talking about how to keep safe on computers and online. We played a game on the interactive whiteboard as a class. We had to decide what was safe and what was unsafe. You can have another go on purple mash at home.

Months of the year 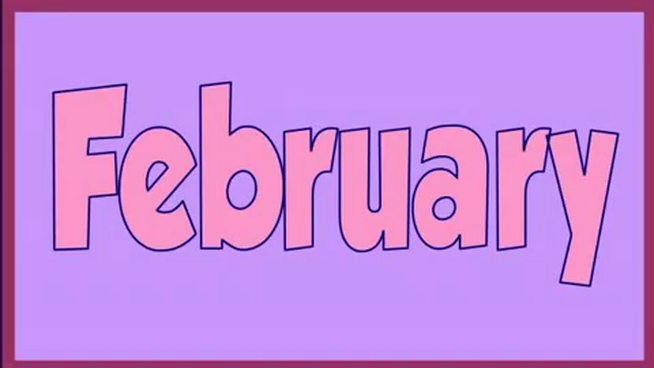 We have also been listening to the months of the year song which has helped us to remember the order!

Days of the week 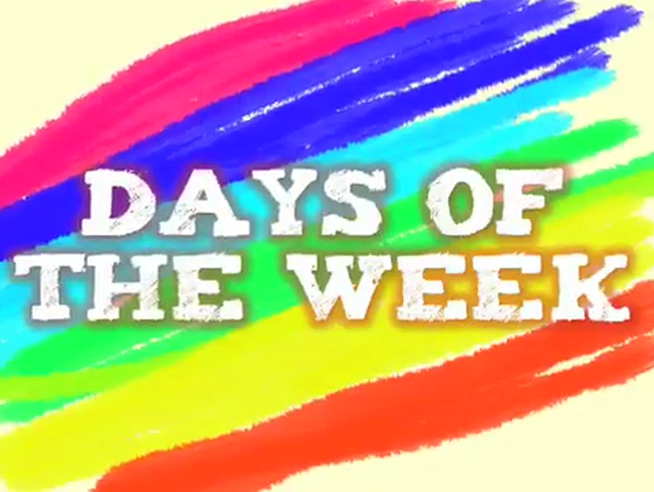 In year one we have been learning the days of the week and which order they go in. Have a listen to the song and have a practise at home.

Our topic this half-term is:

What Plants and Animals Would Percy Find in Sankey Valley Park?

We loved our visit to Sankey Valley Park!

We sketched Bewsey Old Hall, collected information about who uses the park by marking on a tally chart.  We also fed the ducks.  Coeyn said that we really should have fed them peas or sweetcorn.  Is that what's best for the ducks?  We must remember that for next time!

We are hoping to visit the park again and meet up with one of Percy's work friends, Tim.  Next time we'd like to visit the maze, Bewsey Wood and Long Meadow too.

Have a look at the videos below and consider what sort of person Percy is.  Think about the animals that are his friends!

Landmarks We Saw on Our Walk To Sankey Valley Park 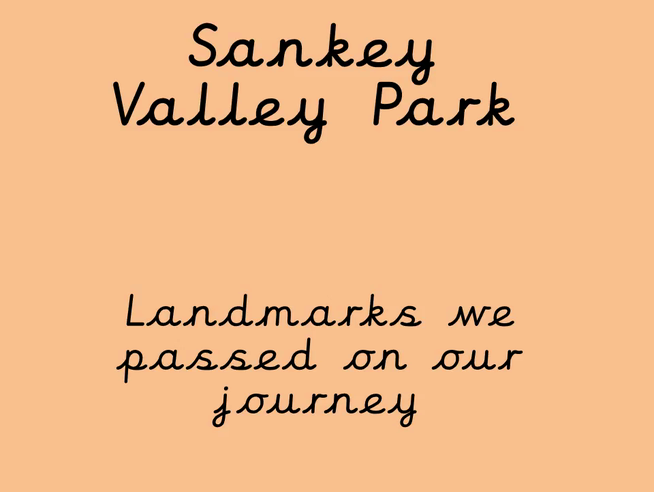 Woodland Guides - If you're out and about on a nature walk, use these guides to tick off the things you see!

See how Percy's bedtime routine is disturbed, one snowy night.

Winter is coming, and poor Rabbit wants some sleep, but the mice are disturbing him with their fun and games. Percy persuades the mice to play elsewhere, but the peace does not last long. Taken from Children's Favourites Bumper Special. DISCLAIMER: Percy the Park Keeper was owned by HIT Entertainment, not me.

An Alien Space Craft - A UFO - A Space Ship! 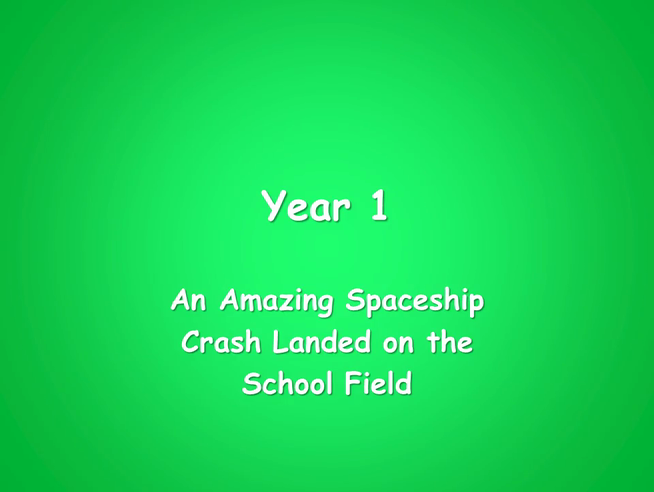 On Monday 25th January Westbrook Old Hall Primary School was the location of a dramatic event. The remains of an unidentified flying object was found on the school field. To the amazement of the Year 1 children a series of footprints led into the classrooms

Sorry about the American accent! But if it helps the children to count.... 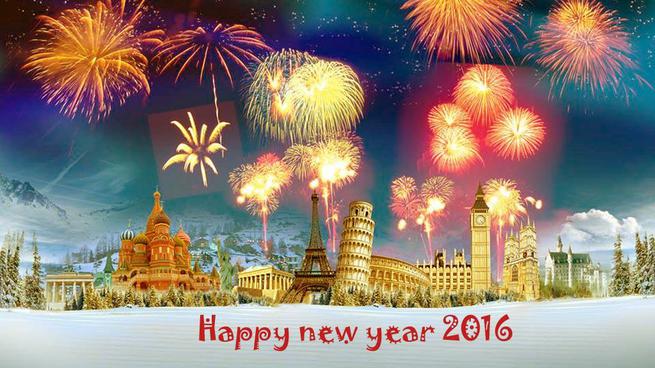 Countdown to blast off! - BBC

Who is Tim Peake? Why is he special?

The View from Space - Earth's Countries and Coastlines

What does our planet look like from space? Can the outline of the coasts be identified? Do we know the names of the countries and continents? 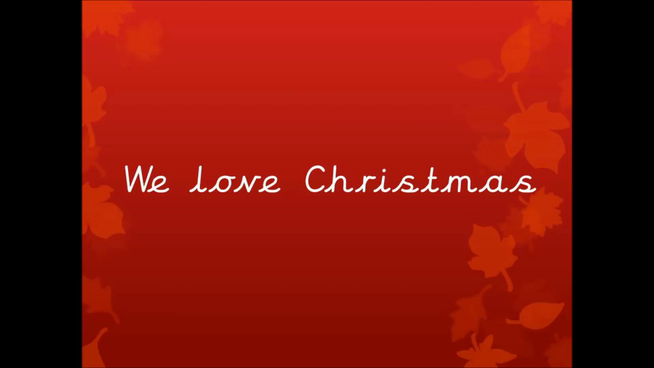 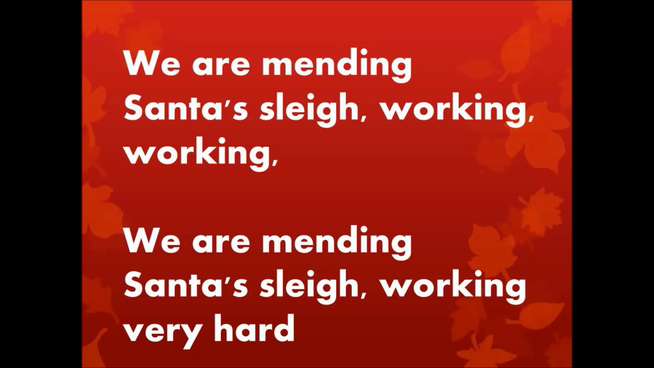 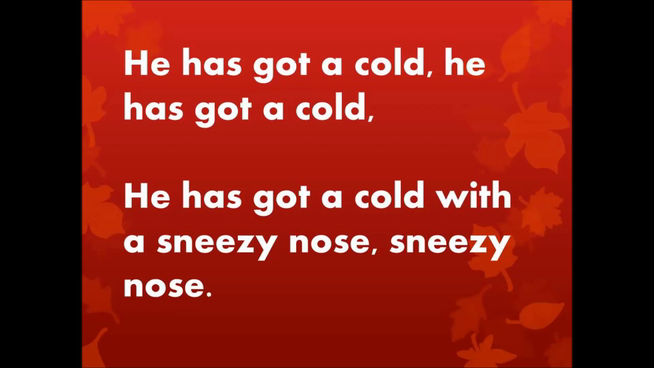 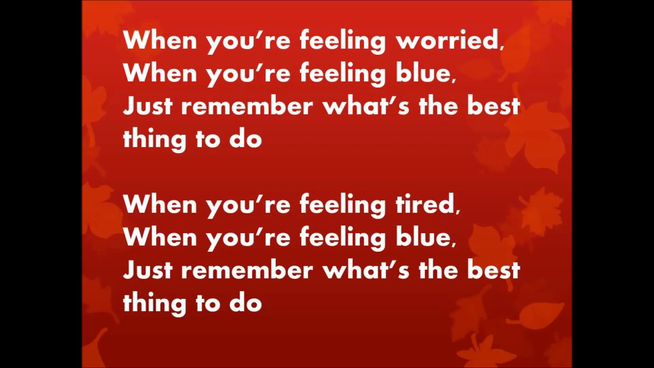 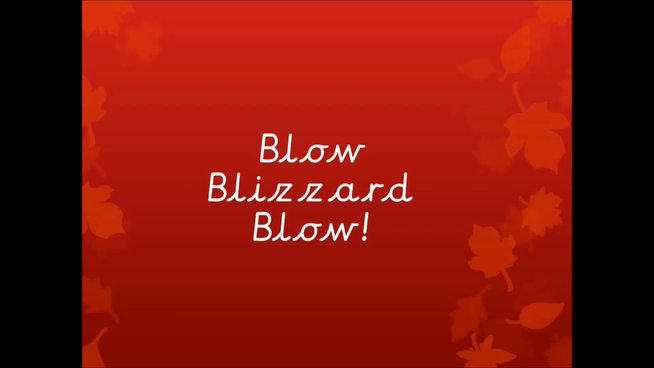 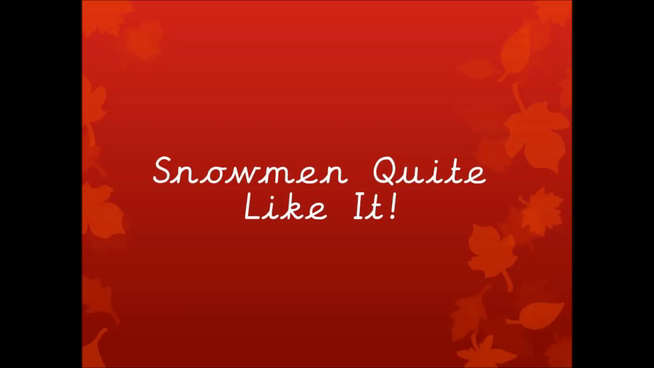 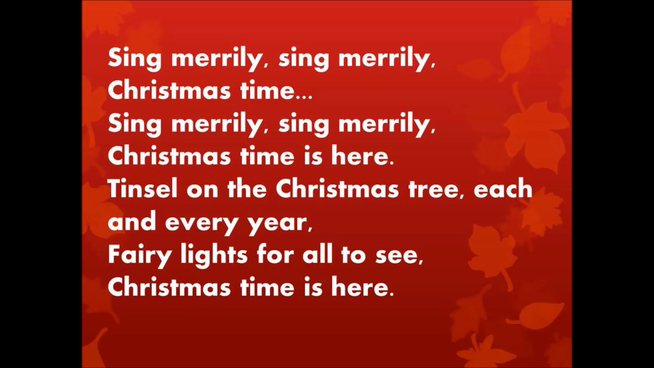 A Special Delivery - A Scroll Invitation
We read out the clues in the poem
Westie sent us some artefacts too
We gathered in the hall to meet Ian
Here's Mumble - Smile!

What a scary lot! Happy Hallowe'en

First I have to read the phrase or sentence.
Then I have to think about where it goes
Will it go above or below?
I think I know!
I'm going to put it here.
I'm not sure if this is correct.
Let's read them in order to check!
Uh, oh! We've made a mistake!
Some re-arranging is needed.
We're nearly there...
Don't forget about the numbers!
Almost done...
I checked it now and it's all correct!

In Year 1 we had a very big surprise after break time on Wednesday morning! We walked into our classes to find that the Tiger had left us lots of items so that we could have a tea party. He left us a letter and also some instructions on how to make cakes. We had to make our own instructions on how to make jam sandwiches. We have been busy baking cakes and making jam sandwiches in preparation for our tea party this afternoon. We also made party hats and decorated paper plates with windmills and other items relating to The Netherlands for Dutch week. We had so much fun eating our sandwiches and cakes and drinking cups of tea! We also got to try special caramel waffles that are from The Netherlands. We said a big thank you to the Tiger for leaving us these items so that we could have our fantastic tea party!

A Surprise from Westie!

Today, Mrs Gallagher in the office, received some post for both of the Year 1 classes.  She brought down a letter for each class.  The children were very excited.  We had never received a letter with a wax seal before!

A paw print, with a capital 'W' pressed into it!

We all felt the wax seal.  It was like getting a letter from the Queen.  Some children thought that it might be a dinosaur's footprint, others thought that it could be from Wolfie at Warrington Wolves.  It was only when we opened the seal that we could see that it was from Westie, our school mascot.

He wants us to find out more about Tigers, as one of his friends is a tiger called 'Tiger'!

We know lots of things already.  What else can we find out?  Let's write down our ideas to share with Westie...

How the Tiger Lost his Stripes!

The story is about a tiger who trades his stripes to get out of trouble, in the end is left without stripes and is thrown out of jungle by the animals labeled as a cat

How Tiger Got His Stripes

Vietnamese tale of humility and wisdom 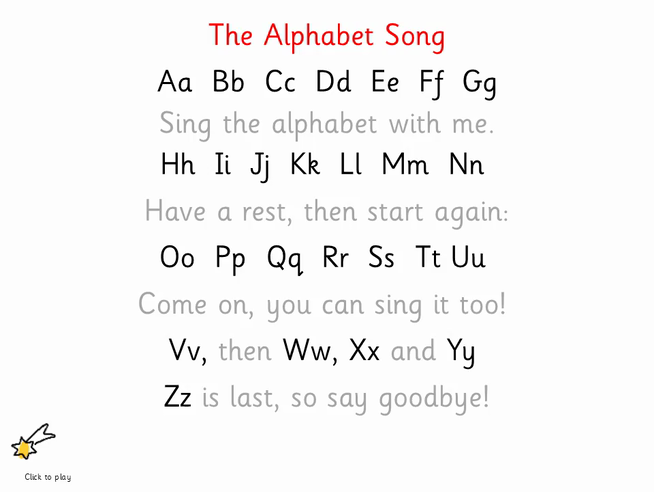 Learn our Alphabet Song to name the letters