MEET the next generation of talented songwriters who are giving Ed Sheeran a run for his money.

Pupils from Westbrook Old Hall Primary School put pen to paper to compose their own songs for a national competition.

Each song was written and composed by children from the school.

One of the songs titled History, which was written by pupils Ben, Joe, Evin and Ewan Scott, was highly commended by the judges which included award-winning singer-songwriter Tom Odell.

To celebrate their success in the musical competition, the four schoolboys, from year five, were invited to sing their song on June 10 at at event in London.

They performed at the Young Songwriter 2018 Live Showcase along with other winners and those who were also highly commended.

John Oates, who is a leading practitioner in primary music and runs the song writing club, travelled to London to support the four friends, who were delighted to have been selected for their hard work.

He said: “The boys were so professional in how they prepared and performed on the stage in front of an unfamiliar crowd and with a live backing band.

“It was a wonderful performance.”

This is the fifth year the school has entered this national competition and was awarded second place two years ago.

The school has been highly commended on four previous occasions as well.

The Song Academy is aims to provide young songwriters with an opportunity to showcase their music and get invaluable feedback from some of the best British songwriters at a really formative time in their development.

PRIMARY school pupils from across town competed in a Warrington schools competition at the Parr Hall.

Westbrook Old Hall Primary School were crowned the winners on the night which took place on Thursday, May 24.

Schools had to apply for a performance opportunity at this prestigious event and the choirs sang in front of an audience of parents, teachers and the new Mayor of Warrington Cllr Karen Mundry. 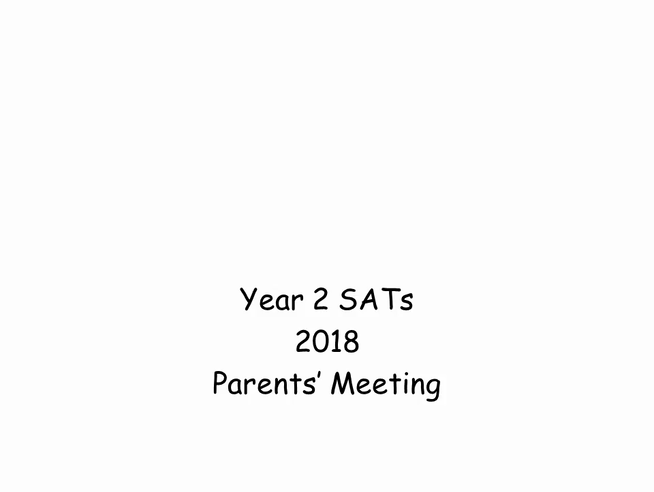 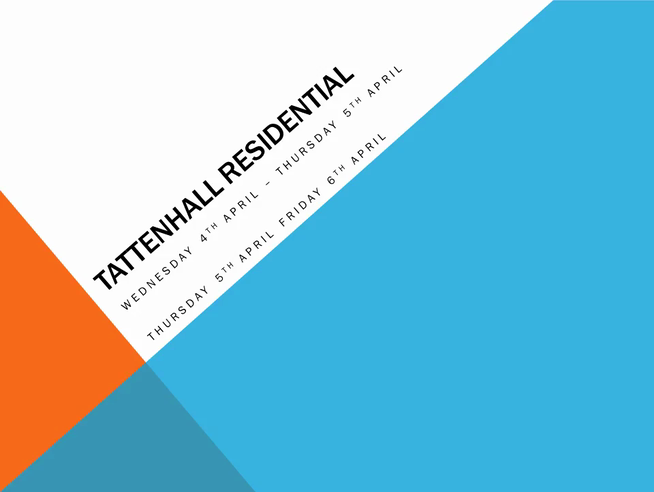 Video details the programme of events and includes photographs of some of the Tattenhall facilities. Please see the letters area to download a kit list.

Westbrook Old Hall Primary is an Ambassador School For Music 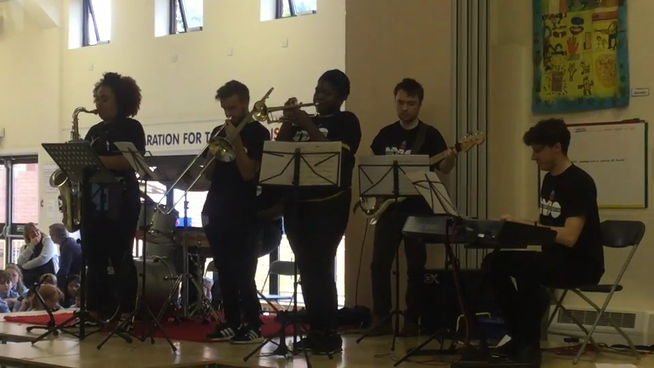 On Friday the 6th October we were visited by 6 members of the National Youth Jazz Orchestra. They played an hour long set of jazz music to all the children plus some children from pre-school.