Today our Change4Life champions created a visual aid, to help other pupils understand how much sugar they actually have each day compared to how much they should have. Our champions weighed out several bags of sugar to show how much sugar is in different food items and how it compared to the recommended daily intake of children.

Have a look at them in action... 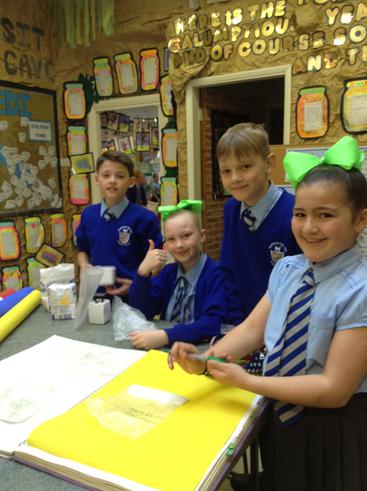 Our Change4Life champions aim to help those who may not do a sport outside of school to get active inside school. They will be running clubs at lunchtime and also be providing valuable information on how to keep fir and lead a healthy life.

Over the next 6 weeks, the Warrington Wolves Foundation is sending coaches to our school, to help Year 3 and Year 4 improve their rugby skills in preparation for a festival at the end of May.

Take a look at their first session...

Today, a group of Key Stage 2 students took part in the Change4Life festival at Priestley College. They were accompanied by the school's Change4Life Champions, who attended the Health and Well-being Day earlier in the year.

The children thoroughly enjoyed the event, which showcased activities such as soft javelin, football, tag rugby and bowling.

Take a look at some of the pictures from the day... 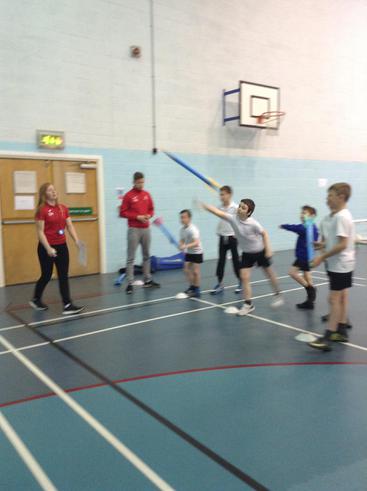 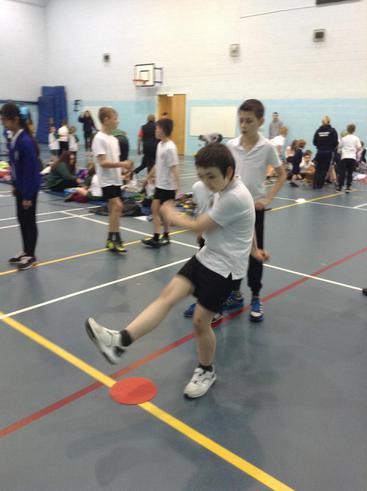 Over the last 2 months, a group of year five and six children participated in a rugby tournament at the Halliwell Jones stadium. They performed brilliantly and managed to get to the semi-finals where they were beat 5-3 in a tight game. Have a look at some of the pictures below to see how they got on. 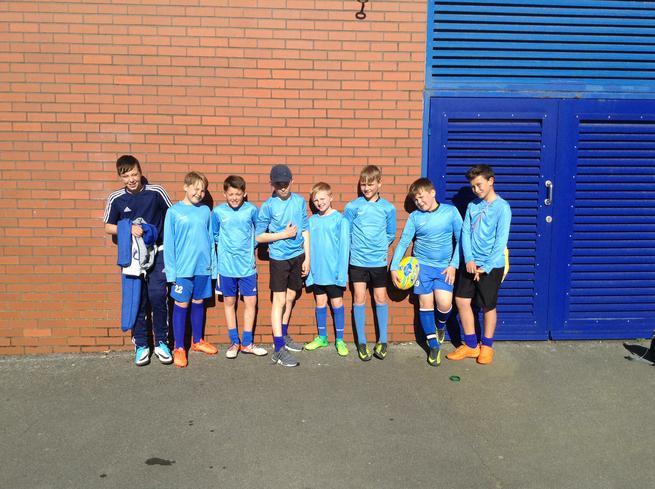 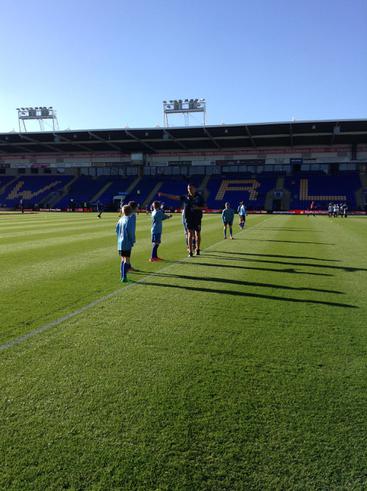 Have a look at the pictures below to see how they got on... 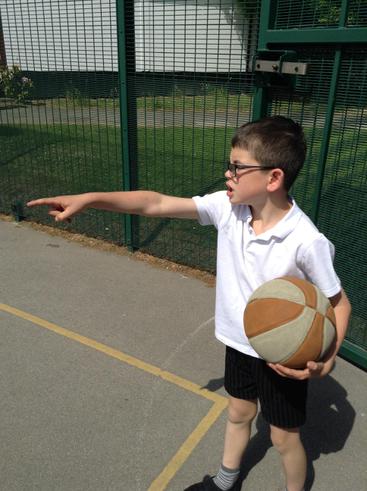 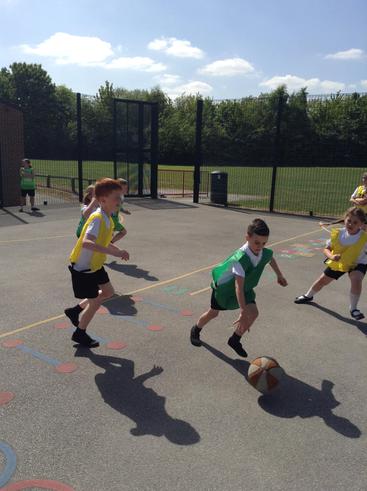 Now that SATs have ended, the year 6s decided to create their own football tournament. The names of each team involved were named after different countries, including Costa Rica and England.

Whilst some children decided to play others took on different roles such as photography, refereeing and writing match reports. 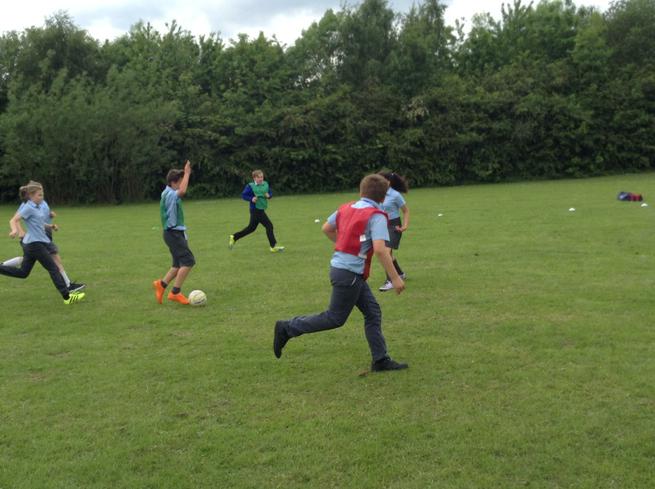 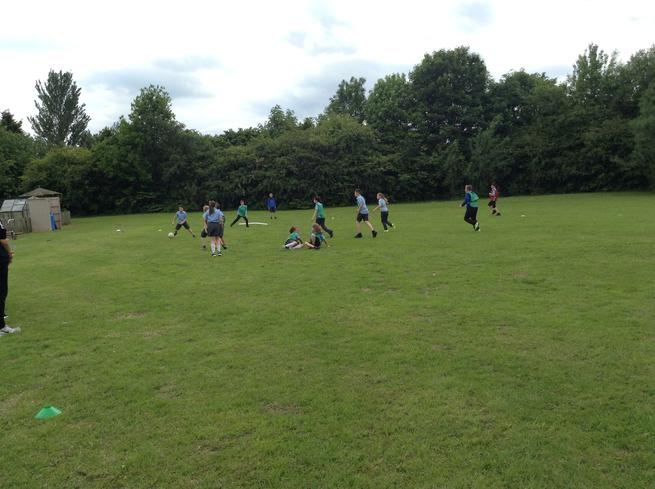 This past week the whole school has been celebrating national sports week. The children have taken part in a number of different events from the opening ceremony, Born to Move (a fitness and dance session), the Road to the Gold Coast event at Orford Hub, indoor games, archery , tennis and much more. Unfortunately, due to the weather, sports day was cancelled. However, it has been rearranged for Tuesday 25th July.

Take a look at the pictures below to see how much the children had this week... 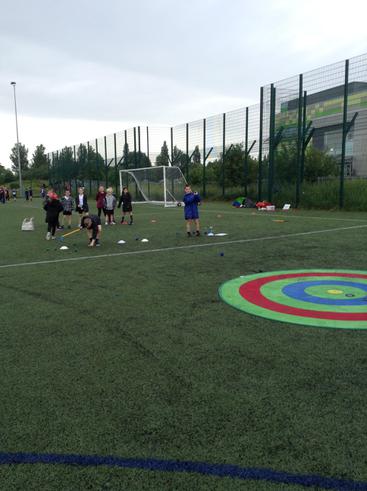 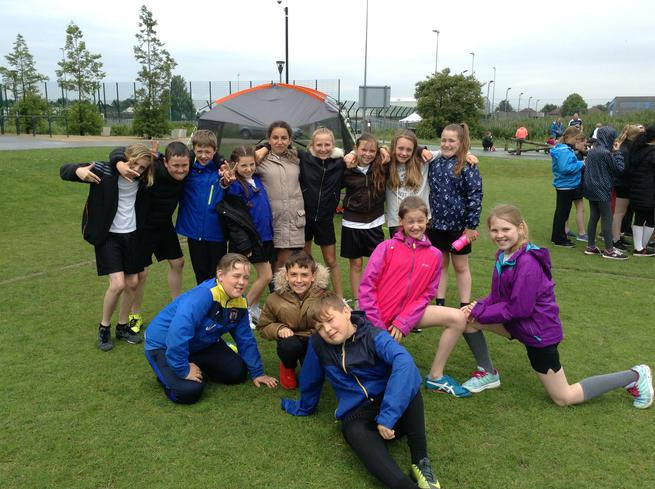 This past week the whole school has been trying their best to raise money for Rowan to have an operation. Each year group took part in a fun run in order raise as much money as possible through sponsorship. Have a look at some of the pictures below to see how they all got on. 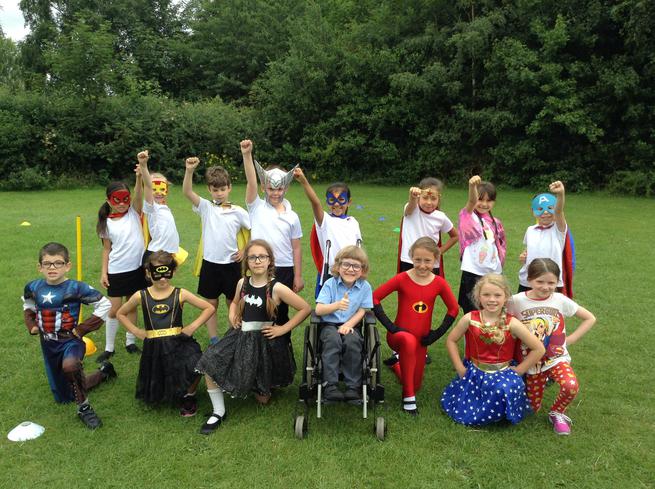 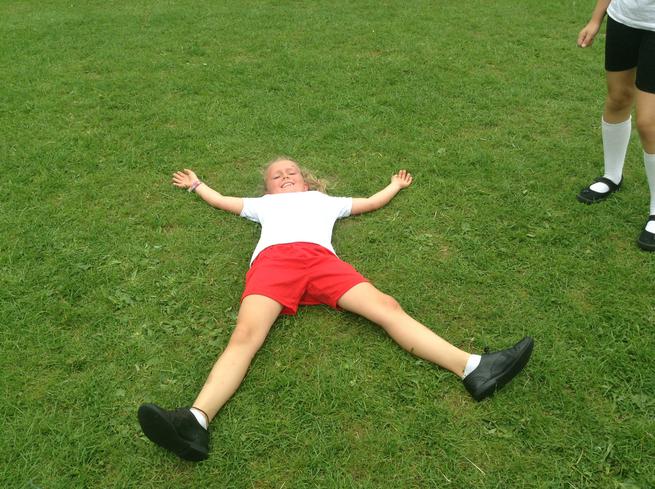 The children competed in their Pastoral Care groups and were given the task of designing a Superhero themed banner to highlight their group's British Value.

Every child managed to have a go at each event and even some of the parents joined in too.

Overall the children enjoyed the day and we even managed to raise some money for Help Rowan Run along the way.