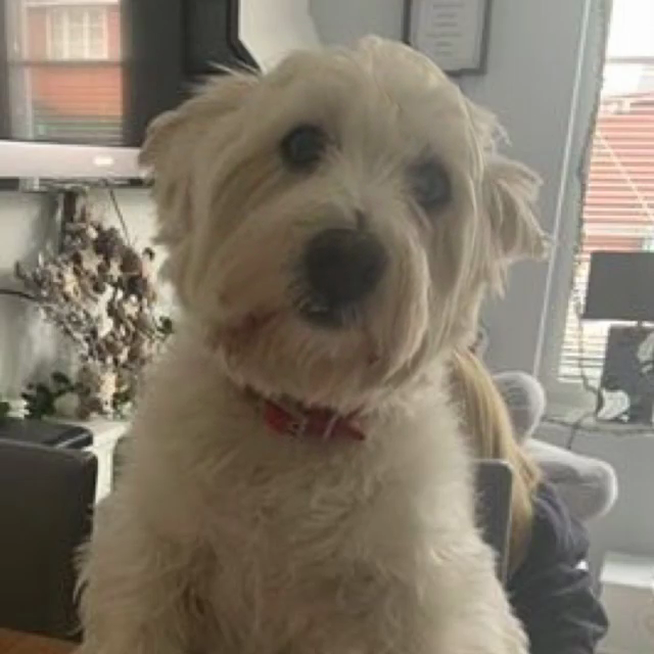 Watch this great Powerpoint that explains all about Black History and why it is important to celebrate the achievements of our black community.
KS2 children, you'll enjoy this...

KS1 children, watch and listen to find out more...

Willow, Taylor and Stella sit down with their dads to talk about their culture for Black History Month. In this film they talk about influential black people...

The Case of the Missing Carrot Cake read by Wanda Sykes

Watch the inspirational video of how her determination, training and dedication won her Heptathlon Gold.

Born in 1918, Lilian was one of the first Black women to join the British Armed Forces.

Lilian was accepted into the Women’s Auxiliary Air Force on 28th March, 1941.

After passing several exams, Lilian graduated as a First Class Airwoman and was soon promoted to Corporal and leading Aircraftwoman.

Clive A. Sullivan MBE was a Welsh rugby union and professional Rugby League World Cup winning footballer of the 1960s, 70s and 80s. A Great Britain and Wales international winger, he played with both Hull and Hull Kingston Rovers in his career, and also played for Oldham, and Doncaster. He was the first black captain of the Great Britain Lions and for any national British sporting side.

Mary Seacole was born and grew up in Jamaica, but came over to England in 1854.

She asked the War Office if she could go to help wounded soldiers who were fighting in the Crimean War (1853-1856), but she wasn't allowed.

So she raised the money herself and travelled to Balaclava, Ukraine. Here, she looked after British soldiers who had been injured.

Despite all that she did, not many people knew who she was or the amazing work that she had done after she died. Most people remember Florence Nightingale, who helped many people too.

However, people have campaigned to make sure that people remember everything that Mary Seacole did.

In 2016, a statue of her was built outside St Thomas' Hospital in London.

Only recently, Dr Shirley Thompson was named as "one of the most inspirational Black British women" by the newspaper Metro.

In 2004, she became the first woman in Europe to conduct and compose a symphony within the last 40 years. It was called New Nation Rising, A 21st Century Symphony.

The piece of music celebrated London's history and was composed to mark the Queen's Golden Jubilee in 2002.

She has also written pieces to be used in films, on television, by dancers and on stage.

You may have seen his face on the television before, as Sir Trevor MacDonald is one the most well-known presenters on TV in Britain.

He was born in Trinidad where he worked in the media, but came over to Britain in the late 1960s to work for the BBC in London.

He later moved to a different organisation called ITN and went on to become one of the most successful journalists in the country.

In 1999, he received a knighthood from the Queen for his work. 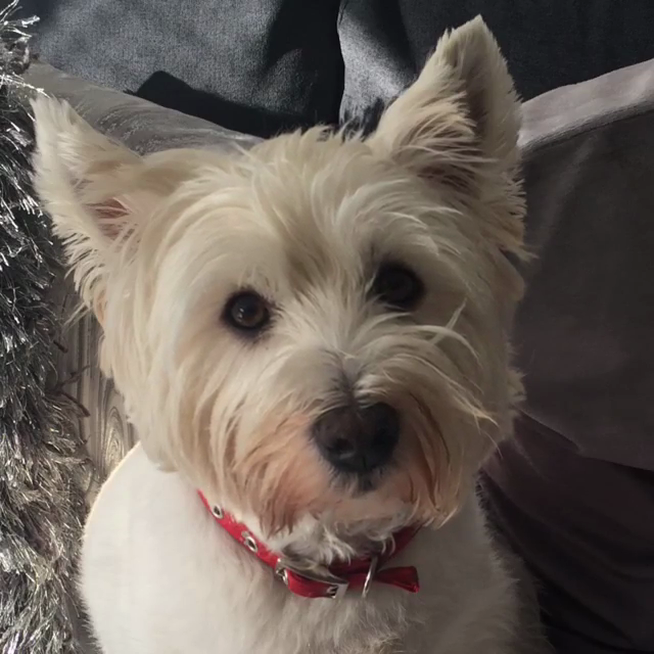 Don't worry about a thing, 'Cause every little thing gonna be all right.