A group of Year 5&6 girls competed in a Netball tournament at Penketh High School for four weeks over September and October. The girls competed against other primary schools in their local cluster and played very well over the four weeks. The girls were unlucky not to qualify for the next level of the competition next year, after finishing just under the qualifying mark. The girls enjoyed themselves and are looking forward to competing in more netball events throughout the year.

Year 5&6 boys and girls competed in a Tag Rugby competition, hosted by Lymm Rugby Club on October 4th. The children were split into two teams; Year 5 and Year 6. They competed in different groups. Both teams did extremely well winning some games and scoring highly in games they had lost. The Year 5 team managed to make it through their group as the best team who finished in 3rd place. The year 6 team were unlucky not to advance to the next round, however they played out a friendly tournament whilst the quarter-finals and semi-finals took place. The Year 5 team came up against a strong team in the quarter final and were unfortunately knocked out at the competition just before the semi-final stage. The next rugby competition is the Penketh High School Tag Rugby festival at the beginning of January. 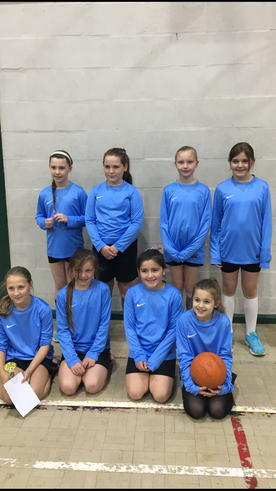 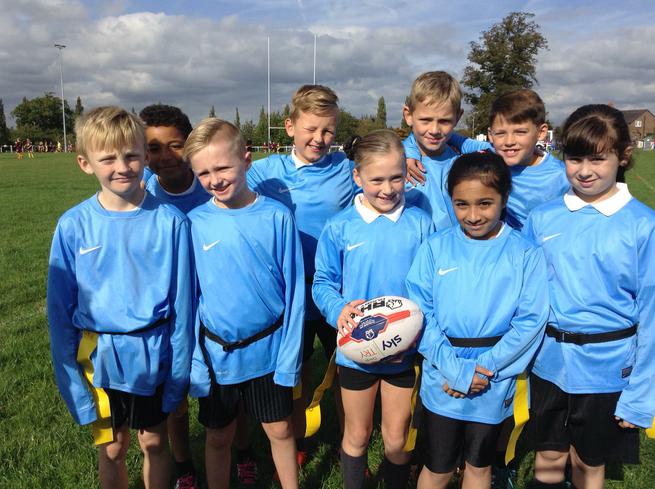 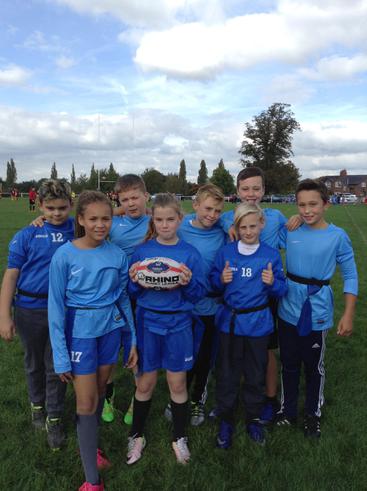 On Wednesday 16th November, a team of six students from Year 1, Year 4 and Year 6 competed in the Warrington Level 2 Bocciacompetition at Orford Hub. It was a very successful day with the junior team claiming a silver medal in 2nd place, narrowly missing out on 1st place and the infant team winning a bronze medal in 3rd place. The teams played against different primary schools around Warrington and even managed to win 10-3 against a high school. The children loved playing so much that we are now getting our own Boccia equipment so that they can teach their classes how to play.

To find out more about Boccia and how to get involved, visit www.bocciaengland.org.uk

One week after the successful Boccia competition, a group of Year 5&6 boys and girls traveled to Priestley College, competing in the English Schools' Football Association's (ESFA) Football tournament. The children were split into two teams and started the competition in different groups. Both teams were unlucky not to get a winning start, with team one drawing 1-1 and team two drawing 0-0. Unfortunately neither team made it out of the group stages, however the fun did not stop there. Whilst the semi-finals were being played out, both of our teams were able to play a friendly competition against the other schools who did not make it through either. Consequently, this meant that both team one and team two had to play each other, with all players relishing the chance to beat their friends. Team one were victorious this time round, however both teams thoroughly enjoyed the day and are now looking forward to the Road to Goodisoncompetition (provisional dates below).

All throughout November a team of Year 6 boys has competed in a Football festival at Penketh High School against other primary schools in the local area. The competition began well with the team scoring four goals and winning their first game. Over the next four weeks the competition got even tougher, and the team battled well to earn points. Unfortunately the team did not place in a medal position. The next football competition for the Year 6 team will be the Road to Goodison Competition (provisional dates below). 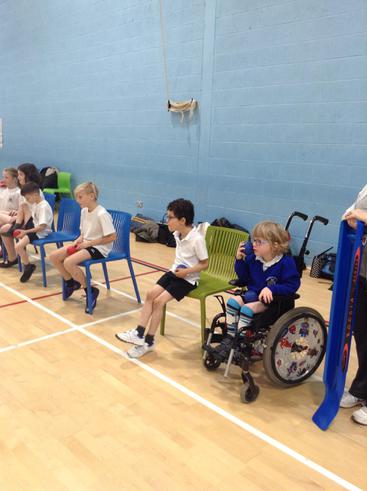 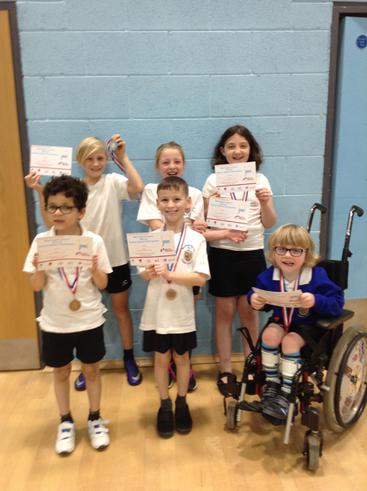 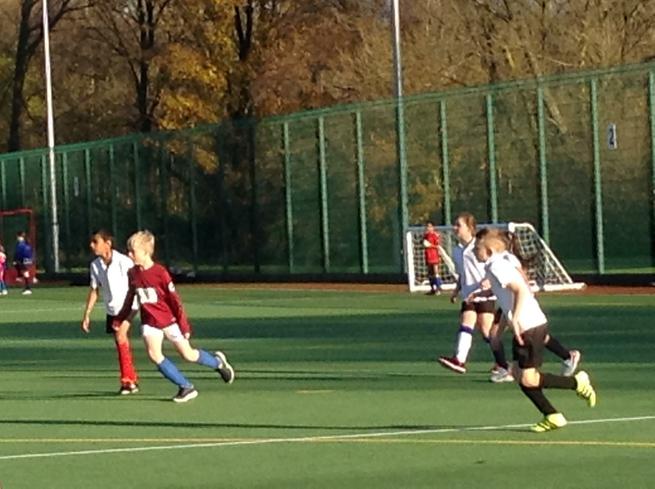 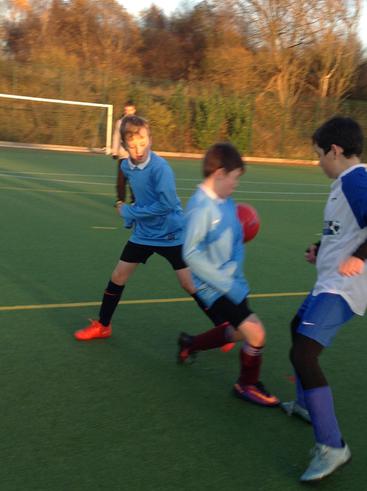 Battling for the Ball! (ESFA) 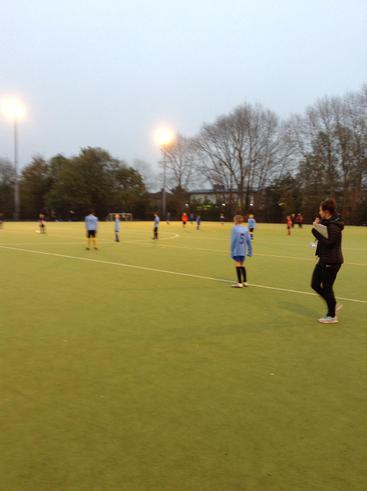 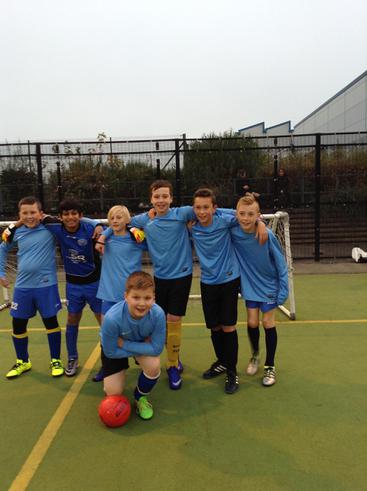 On 1st December, two teams of Year 3 students traveled to Orford Hub to represent the school in the first round of the Road to Goodison Football competition. Unfortunately the teams did not manage to progress to the next round. However they thoroughly enjoyed the day, scoring some great goals and showing great team spirit. 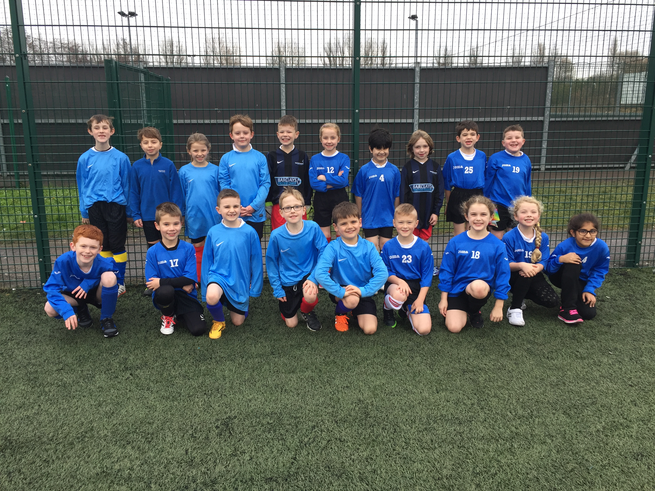 Both teams together! (Year 3 Road to Goodison)